Dwarven Holds of the Maidens

Dwarven Holds of the Maidens 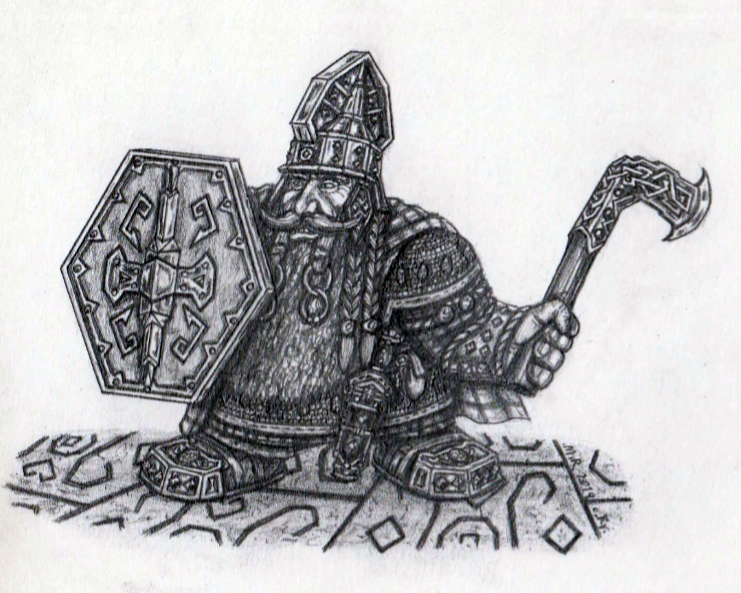 Dwarf of the Maidens


The Maidens mountain range in Equitaine may be a reference to the Massif Central of France, moved up northwest and stretching into the equivalent of Brittany. At a guess, the Maidens from foothills to mountain tops may harbour settled Equitainians and human brigands alike, as well as monsters in general, Greenskin highlanders and some minor Dwarven Holds (because it would be a wasted opportunity to not have some living Dwarven presence here, aside from ruined overrun Holds). As to Dwarves, let's take these mountains as an open invitation to propose that the most Celtic-based of Vetian Dwarves live in the Maidens, and possibly the Dwarves of the Maidens could be the closest link in the occassional and fragile contact between Vetian and the Northern Dwarves. The Dwarves of the Maidens, being peripheral compared to the Dwarrows of the White Mountains, would not be a particularly strong driving force in the Vetian Dwarves' innovations and scientific discoveries, though they would fully partake of this culture of shared knowledge and technology, and their arsenal would essentially be the same. The aesthetic style and dialect, however, would be distinct.

As of present, Westwind Productions' Dwarf Wars range (both Shaven and Scots) contain some kits that could be of interest for anyone wishing to inject even more Celtic styles into their Dwarves, and there are probably other models in a similar vein from other companies.

Nice. So, would the orcs be the naked fanatics or would that be the dwarf berzerkers?
Who needs sanity? I have a Hydra
Top

Good question! Perhaps a bit of both?

Some interesting input for this concept:

Ghiznuk wrote:I'm a quarter Auvergnat and I totally confirm that my grandma was very Dwarvish. Although a well-educated one.
Auvergnat people traditionally were coal-sellers in all French major cities. Although my grandma's family moved to Belgium in the 1920s to sell pots and kitchenwares.
They have big moustaches and a special « sh » accent.
Their cows look pretty dwarvish, too. 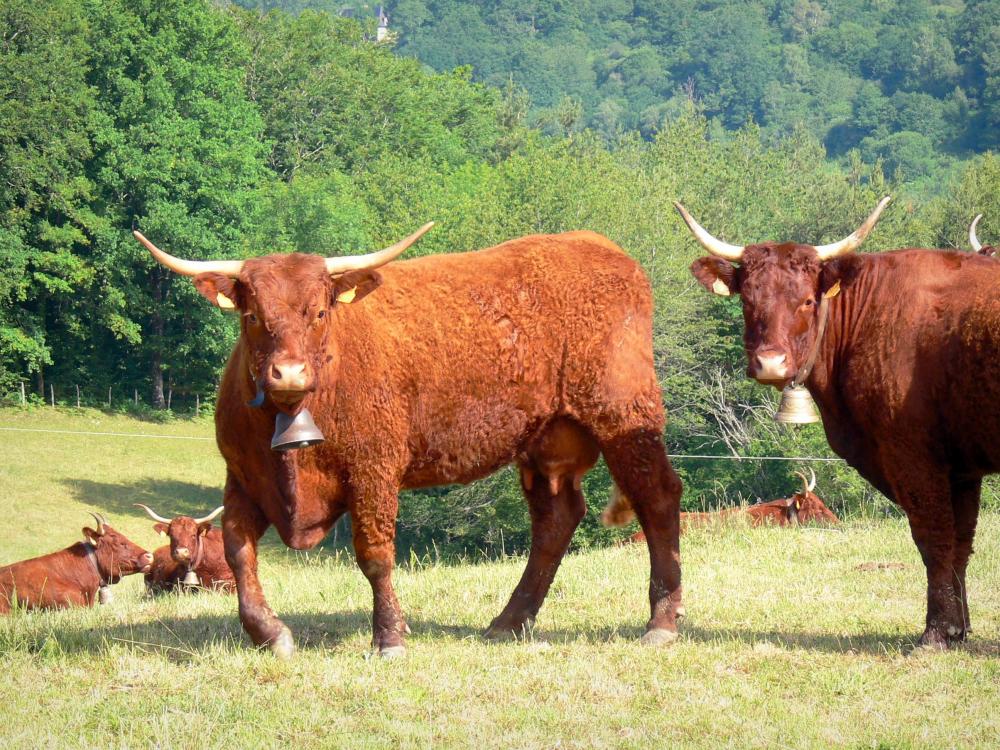 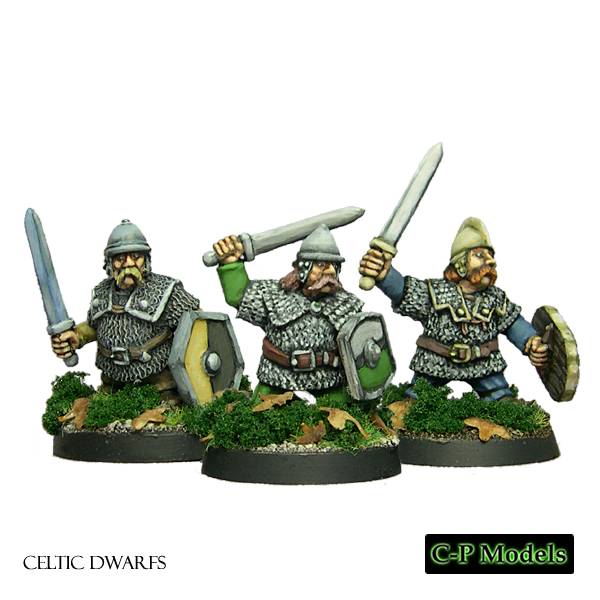 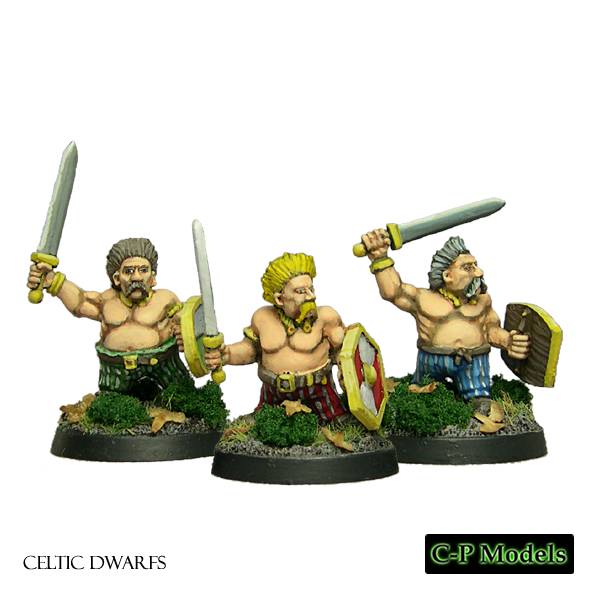 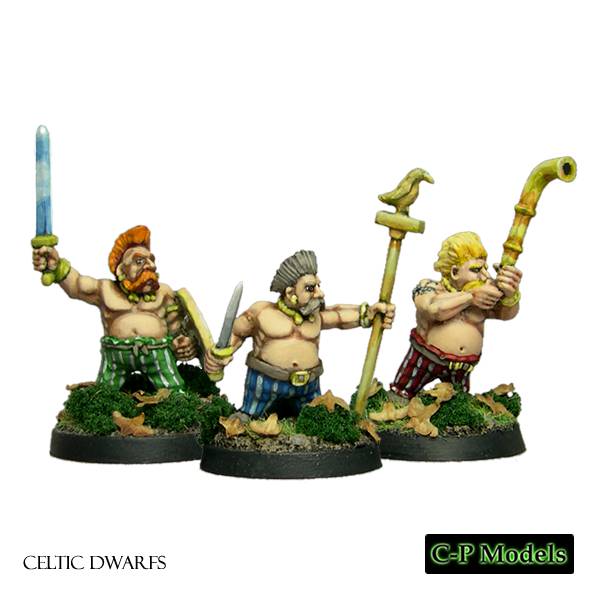 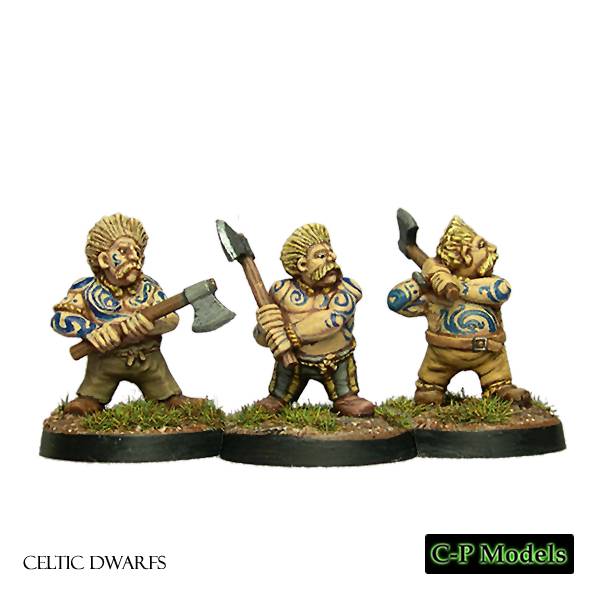 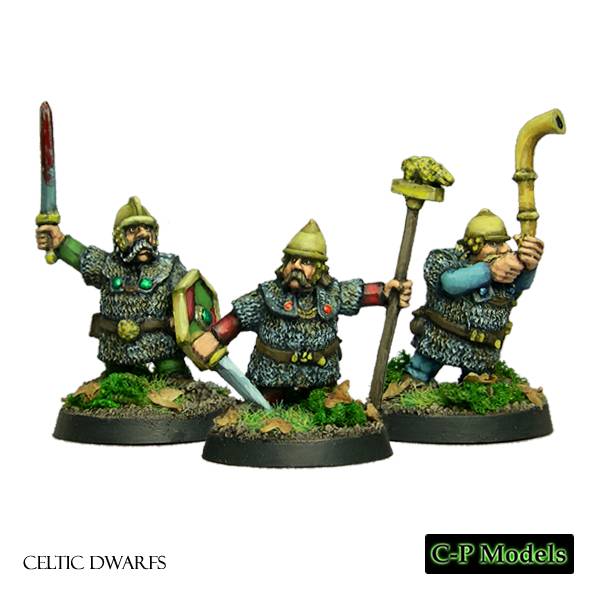 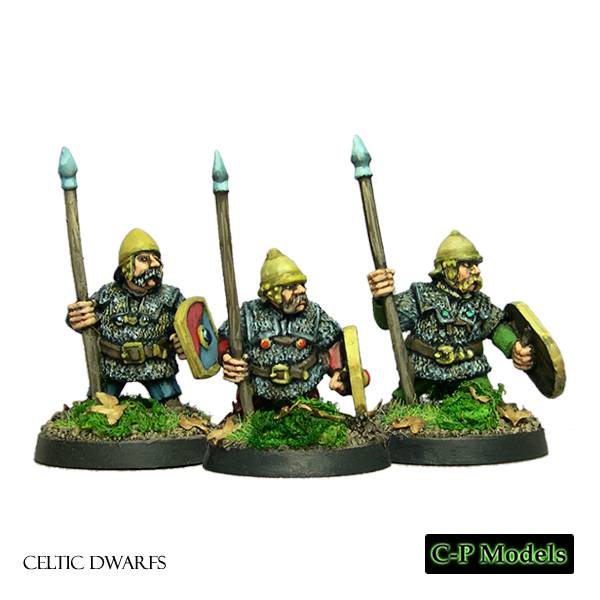 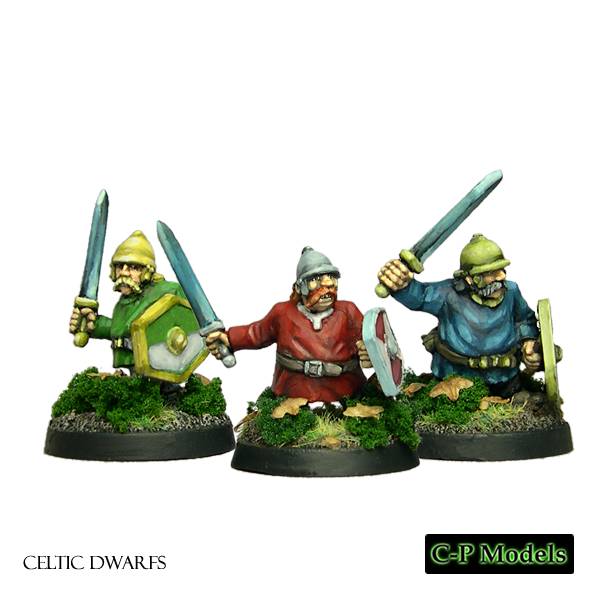 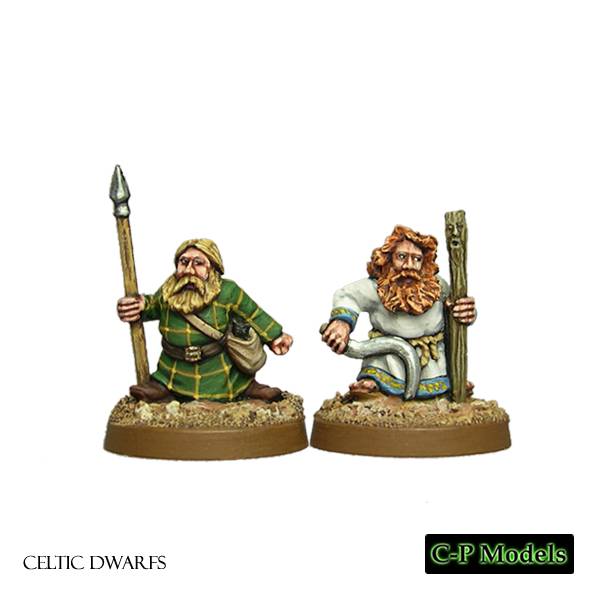 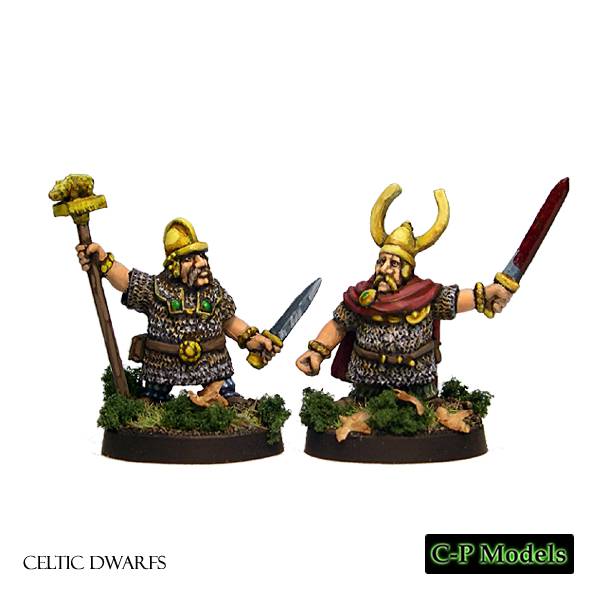 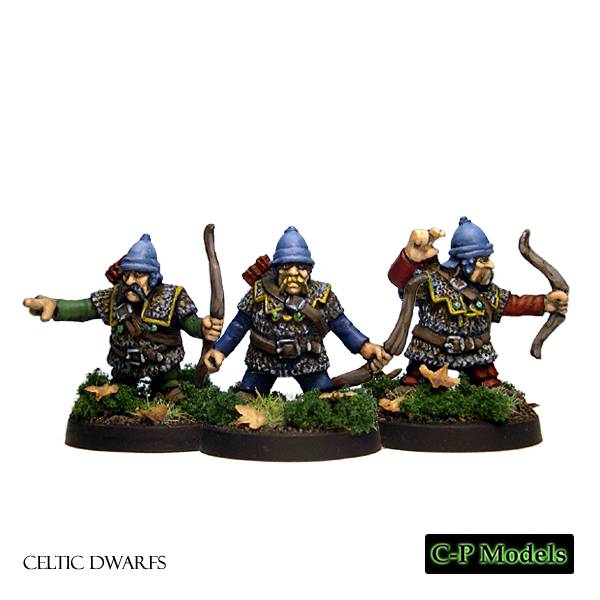 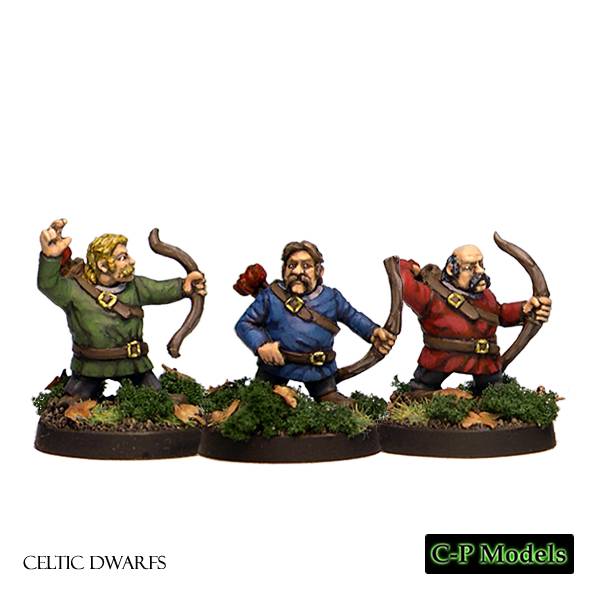 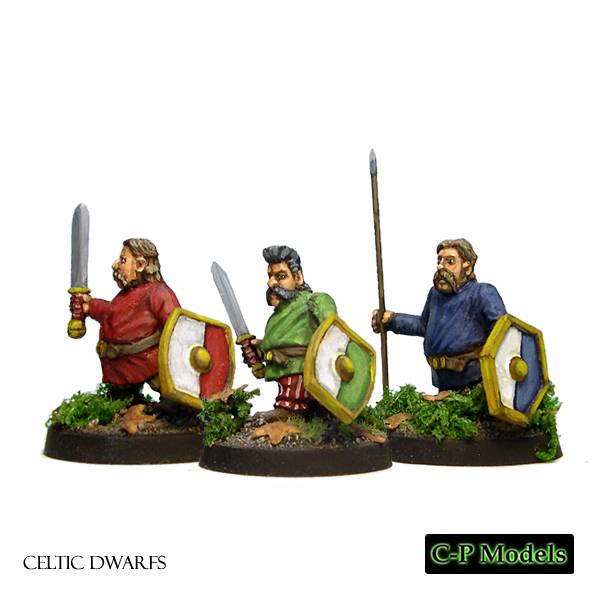 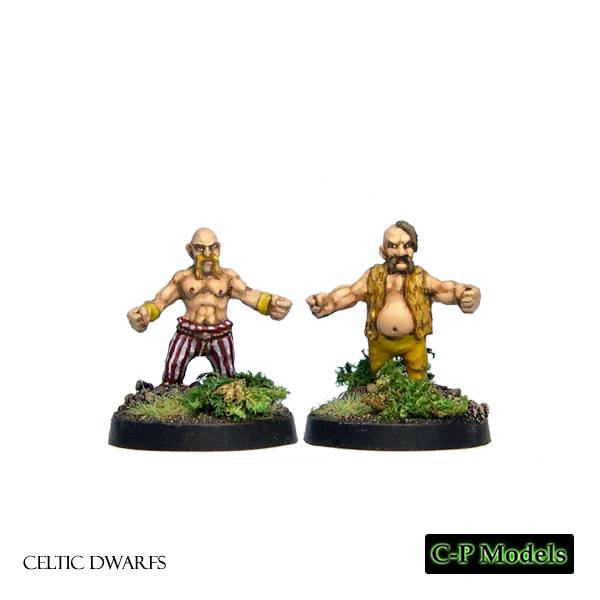 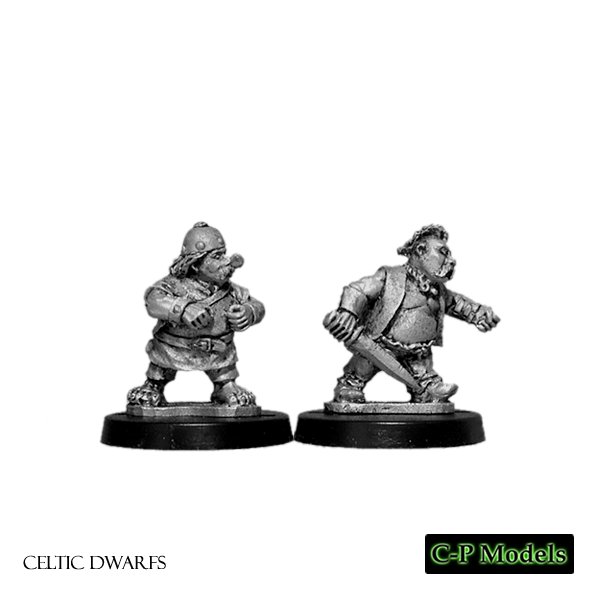 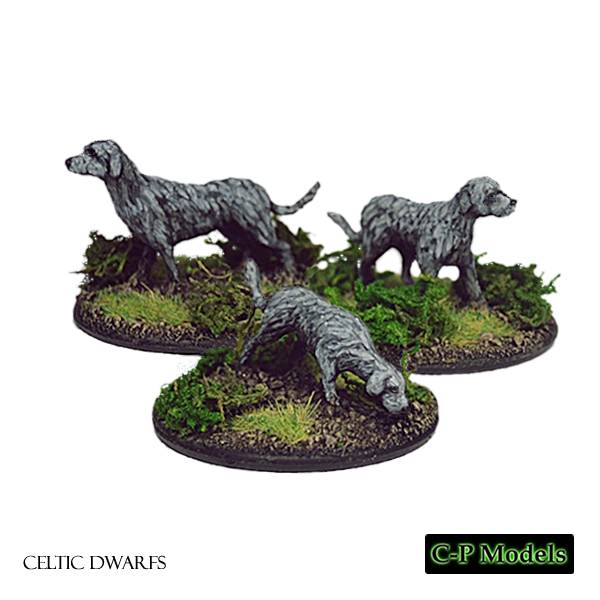 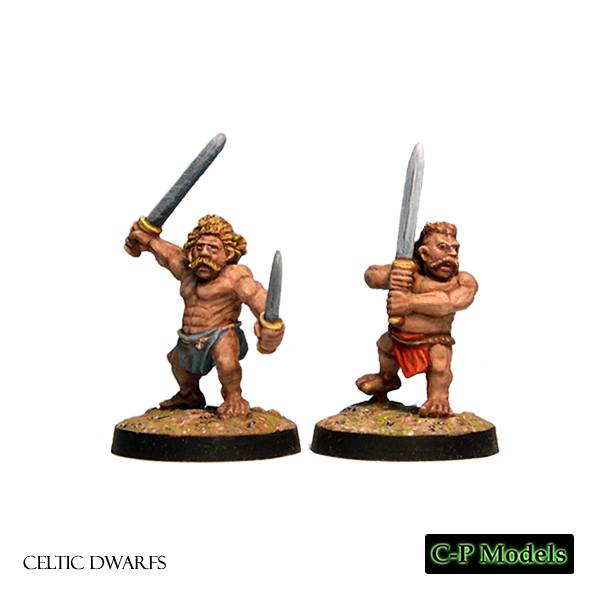 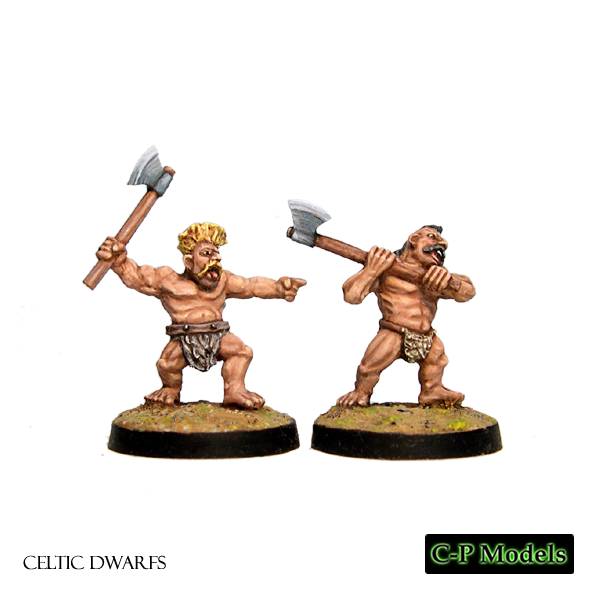 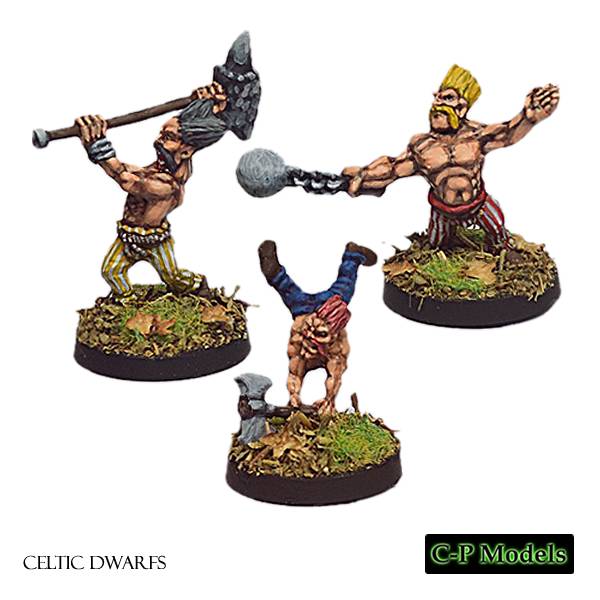 Some salty sea thoughts from Zygmund over on Warhammer Empire:

Zygmund wrote:Since the NW Maidens essentially create a mountainous peninsula similar to Brittany, with a long shoreline and abundant protected harbours, how about Dwarf sailors?

Would these Dwarfs have a trading relationship with the High Elf sea empire? How would that have influenced their culture? Did the Elfs perhaps force them away from the coasts?

Not that the Dwarfs of the Maidens couldn't have their own oldschool cow-herding highlanders. But the main aspects of their culture, visible to outsiders, probably has a different outlook.

About Dwarf port towns and sailors: There is trade connecting The Empire with Destria, convoys of big ships, which circumvent the Maidens peninsula. They would need rather advanced port facilities if they dock. And dwarven engineering probably can provide such. So the Dwarfs of the Maidens could actually be quite good port/docks engineers. Also they might be regularly enlisted as ship craftsmen. I would imagine their physique wouldn't make them good sailors, climbing the masts and such, but where strength and stamina are needed, a Dwarf could earn more than a deck hand.

Would these Dwarfs have a trading relationship with the High Elf sea empire?
This seems very unlikely, if only due to mutual mistrust, but also lack of material to trade, as both races are reputable craftsmen.
Winds never stop blowing, Oceans are borderless. Get a ship and a crew, so the World will be ours! Today the World, tomorrow Nagg! {--|oBrotherhood of the Coast!o|--}
Top
Post Reply
6 posts • Page 1 of 1