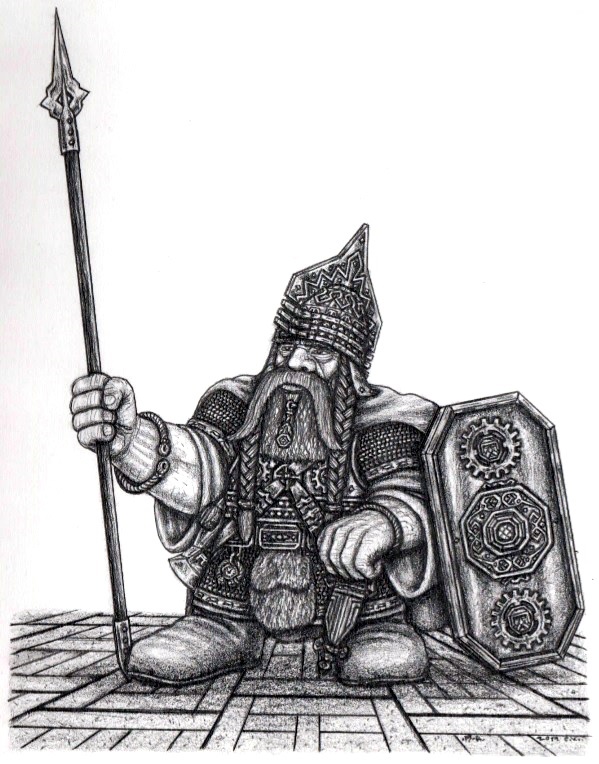 The westmost of the three great Dwarven Holds in the White Mountains is Nevaz Vanez. This Dwarven powerhouse, along with its surrounding lesser daughter Holds, could be based on the ancient Celtic tribe of Helvetians, and by extension Switzerland. This proposal is borne out of Nevaz Vanez' location in Vetia (T9A Europe), and is likwise the logical conclusion of this proposal arc for the White Mountains, with the eastmost Dwarven Hold, Nevaz Derom, being fantasy Dacian, and the middle Hold of Nevaz Barim being south Germanic . That leaves the western slot of the White Mountains on the world map as Celtic, or Swiss. Preferably both.

Nevaz Vanez could have a close ancestral connection to the (smaller) Dwarven Holds of the Maidens (T9A Celts) and the Crimson Peaks (T9A Celtiberians). Furthermore, Nevaz Vanez would be particularly famous for its copper mines, bronze casting and proficiency with spears in war. In peacetime, it is also known among Human merchants for its finance and banks, and indeed Nevaz Vanez is in more frequent contact with outsiders than any other Hold in Vetia (though it is still highly insular with letting foreigners into the Hold proper ). Nevaz Vanez is situated on a mountainous, and partly subterranean, crossroad between Equitaine, Sonnstahl and western Arcalea, from which it derives some wealth as an overland trading hub despite the arduous ascent. The warriors of Nevaz Vanez are often busy patrolling these trade routes, manning fortified waystations and scouring the mountainsides (often on skis) in order to keep the routes secure for caravans.

The Dwarves of Nevaz Vanez sport state of the art engineering and precision craftsmanship second to none, being the original inventors of both mail armour and clockwork mechanisms. All three great Dwarven Holds of the White Mountains are hotbeds of industry and advanced engineering, and the engineers of Nevaz Vanez have a reputation for being the very best and most creative inventors, albeit they are also known and scorned for being the most eccentric and prone to come up with newfangled designs of dubious merit in the eyes of their fellow Dwarves. 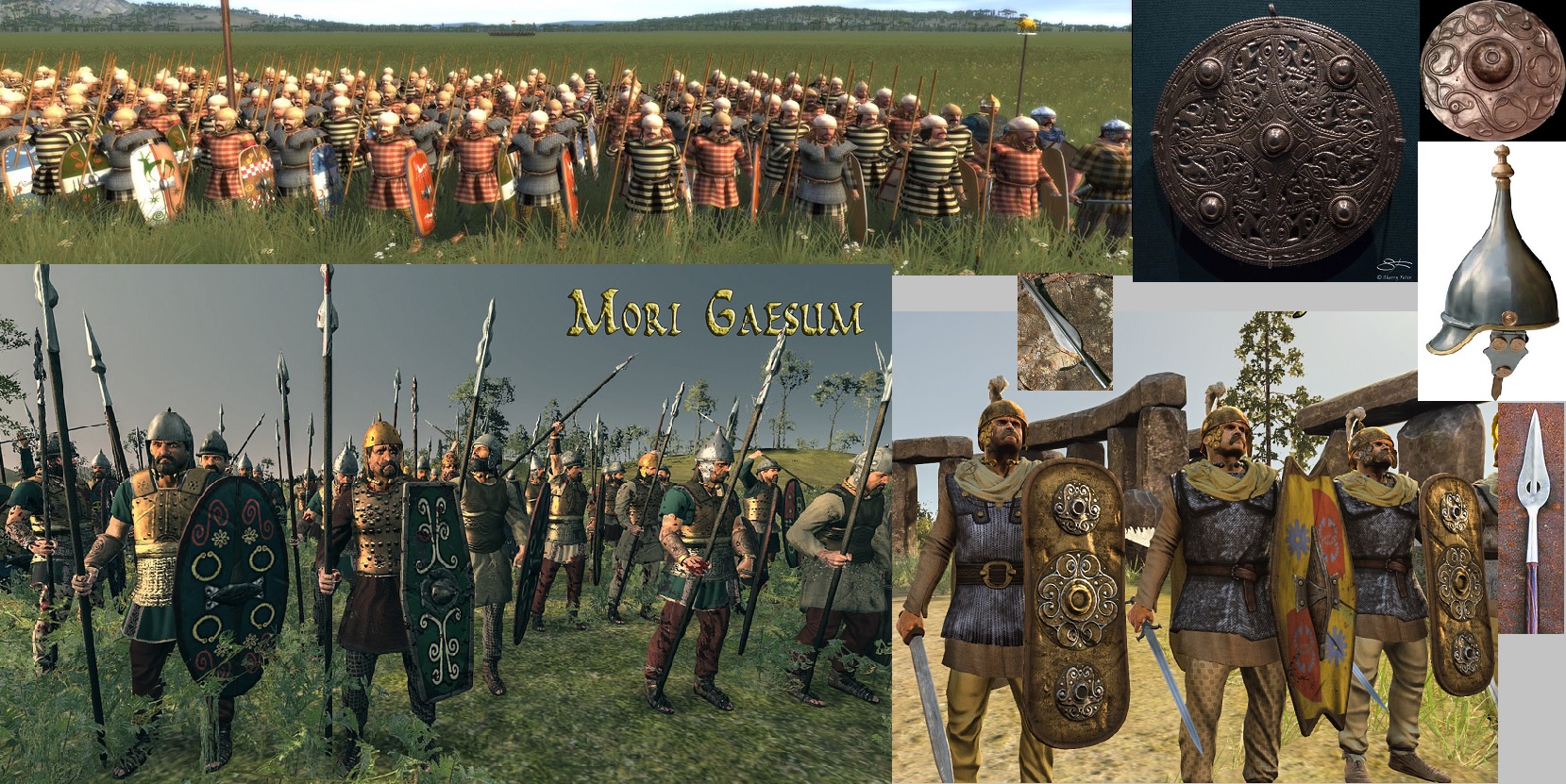 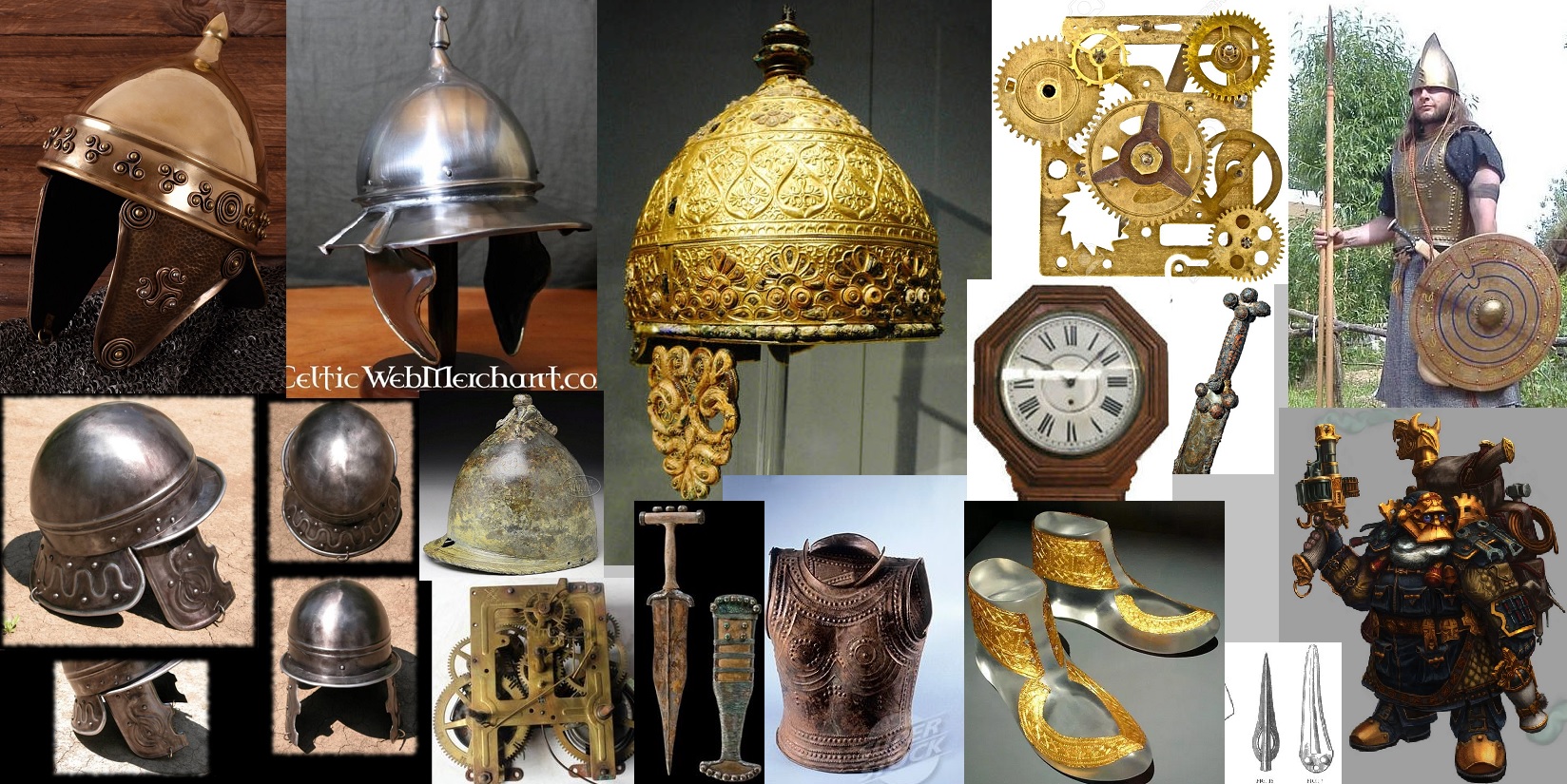 Uther the unhinged over on Chaos Dwarfs Online had a whole bag of ideas, as per usual. Check them out, and please contribute your own to the concept pool.

Uther the unhinged wrote:Ok, given other areas probably most fun in going down the Swiss route

Massive clockwork over complicated bizarre terrain piece multifaceted Miri pendulum clock that can affect the very running of time (eg double move, double attack/ half move half attack ) or alternatively just explode under the weight of its own impossibility. Tick