Dropped into the GW Oxford Street (London) yesterday and they said they were closing, moving to T*ttenham Court Road to a premises twice the size where they would have more gaming tables and - interestingly - exclusive products not available online or in other stores.

Intriguing idea. Now if only I still lived in London.
My Kings of War Plog - Forces of Nature

Might have to check that out, its on my way to work after all...
"We are the Pilgrims, master; we shall go
Always a little further; it may be
Beyond that last blue mountain barred with snow
Across that angry or glimmering sea ..."
from 'Hassan' by James E. Flecker
Top

flatworldsedge wrote: exclusive products not available online or in other stores. 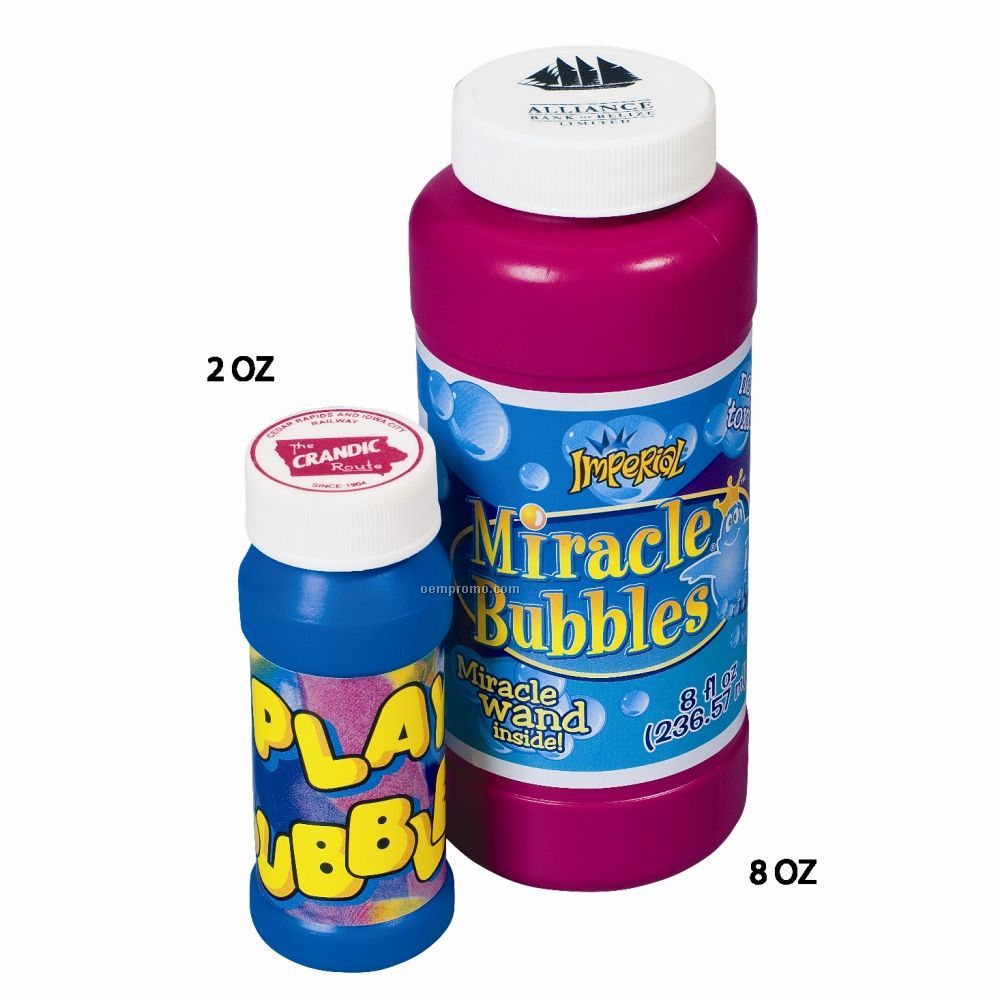 @TD - Hmmm... I'm not sure - the 8 Oz version seems to include a free miracle wand... Doesn't feel like a GW product. I'd expect to see miracle wands sold separately at £8.30 each.

GW stores not stocking GW stock...sounds fishy to me

If anyone manages to get down there, please do report back what the exclusives were. I no longer live in London, but I am mighty curious about it now! Perhaps it is the lids for the free boxes stocked at TD's local store over Xmas.

The 8 Oz bubble Miracle Bubbles bottle does purport to be "Imperial" though, so it could be related to the empire in either fantasy or 40k

"While all answers are replies, not all replies are answers. So answer the question."

Red... wrote:The 8 Oz bubble Miracle Bubbles bottle does purport to be "Imperial" though, so it could be related to the empire in either fantasy or 40k

It has all the colours of a battle-worn space marine.

I'm curious about this new store though. Could it be another move by G.W. to make their stores more popular? Are they trying to build an "Experience" in their stores?
I love me a bowl of numbers to crunch for breakfast. If you need anything theoryhammered, I gladly take requests.

Furnace of Arcana, a warhammer blog with delusional grandeur.

"I move unseen. I hide in light and shadow. I move faster than a bird. No plate of armour ever stopped me. I strike recruits and veterans with equal ease. And all shiver at my coldest of whispers."
- The stiff breeze
Top

It's more likely to be web only items tbh
Top

It's very strange to my mind - they were very certain that these would be "in store only exclusive items". That would be kind of cool, but, of course, if it's worth travelling into London for at a cost of £10 travel minimum, easily £25-50 for most of South East England, well it's probably worth sticking on eBay - and then it kind of defeats the point. When you look at what some people were making on limited edition ET books, it seems that the same could happen - with the limiting factor being "can I get into London quick" rather than "can I camp the GW URL effectively".

Unless -
i) They're going to be ultra limited runs, with just one sale per person... enough for some to end up on eBay, but not on an "industrial" scale.
ii) They're targeting younger players with this - maybe they don't have cards/Paypal/etc. in the way I am used to assuming everyone has. I guess I mostly paid cash when I was 11 when I started playing.

In any case, I think the experience side has to be where it's at. Take it to logical extremes, and the small store just becomes an inefficient version of the web-store, whereas the larger store has lots of possibilities in contests and shows and meeting people, and just seems to offer so much more. If I were GW, fewer bigger stores complimented by a better web presence would be the way I'd want to go. I've never been to Warhammer World in Nottingham, but I do drop into Darksphere in London and the vibe there is always fantastic - lots of gaming tables, pick up games, etc.

Still - for me it is a 20 minute walk at lunch time rather than a 10 minute walk... so no big deal! - and I'll be really interested to see what it's like and I'm quite excited about the additional gaming space and idea they'll be open late more often. I'm kind of miffed I'm travelling on the opening weekend, as it all sounds kind of cool.
Veysha Everkiss
Plog: Veysha Everkiss and the Clan of the Shadow Fox
Battle Reports: vs. Beastmen; 2000 pts, vs. High Elves; 2000 pts, vs. Beastmen; 3000 pts
Top

Daeron wrote:It has all the colours of a battle-worn space marine.

Who needs camouflage when you have power armor and a sympathetic rules set?

flatworldsedge wrote: I guess I mostly paid cash when I was 11 when I started playing.

You'd need a wheel barrow to carry all of the requisite cash needed to purchase models from GW these days...

flatwordsedge wrote:It's very strange to my mind - they were very certain that these would be "in store only exclusive items".

I remain intrigued. I wonder if it will be a free GW carry bag or something. I can't see GW formally endorsing the sale of non-GW products in their stores, but equally I can't imagine them making a small enough run of any product to limiting themselves to stocking it exclusively in one store for a potentially temporary period of time. It could be a rogue manager bringing in non-GW goods on the sly though ("here kiddies - free dice from Hobbycraft!")
"While all answers are replies, not all replies are answers. So answer the question."